I’ve been warning people in my personal life of even darker times ahead. I will now begin to speak publicly and openly about my thoughts.

A blood moon is appearing in the sky tonight, Friday the 27th in a show of the longest lunar eclipse of the century. At the exact same time,  Mars is also coming closer to earth than it has in 15 years, which means the red planet is shining brighter than usual right as the moon is also turning red.

Blood moons are mentioned in the Bible, including the Book of Joel, the Book of Revelation and second epistle of Peter.

The evidence is very clear scripturally that God controls the sun, moon and stars – that God is sending us a signal through the sun, the moon and the stars. The question is, are we listening?

July’s blood moon is the second of 2018 with the last one happening on January 31 during the rare blue blood moon spectacle. It has some Christian leaders speculating its significance.

Tonight, we on planet earth progress into the end of times. We will face a thousand years of transcendent evil. Are you prepared? Are you spiritually fortified? Demons are already around us and I am prepared to show the world proof! 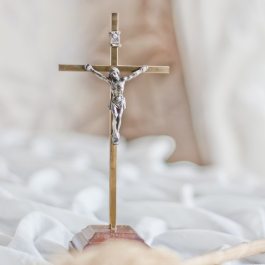 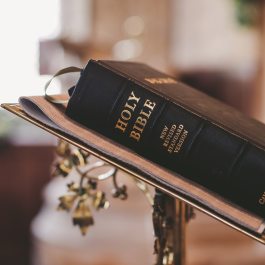 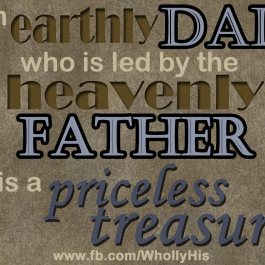 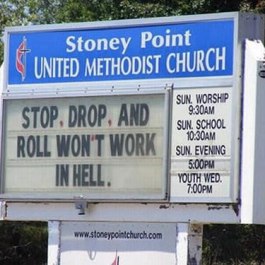